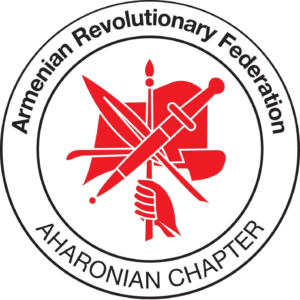 Founded in 1890, the program of the Armenian Revolutionary Federation (Hai Heghapokhakan Dashnaktsutyun) is based on social justice, democracy and national self-determination for the Armenian people.

The ARF-Dashnaktsutyun led the effort toward the establishment of the first Armenian Republic in 1918 and was the party in power for the duration of its existence. Following the Sovietization of Armenia in 1920, the ARF-Dashnaktsutyun was banned by the Communists and its leadership exiled.

In the Diaspora, the ARF-Dashnaktsutyun fought Soviet rule over Armenia and championed the cause of Armenian rights and independence; it played a leading role in organizing a social and cultural framework aimed at preserving the Armenian identity.

The ARF-Dashnaktsutyun is internationally recognized as a major political force both in Armenia, Artsakh and in the Armenian communities worldwide.

For more information on the ARF Glendale visit https://www.facebook.com/ARFGlendale 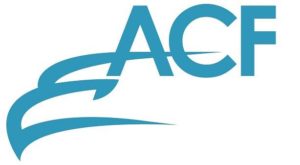 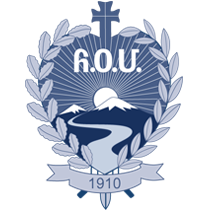 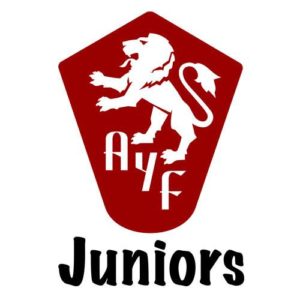 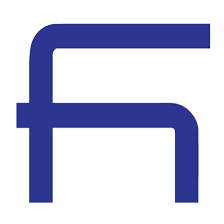 Fill out the form bellow.